A major determining factor in your ability to work toward your goals, is getting the proper advice. We have been very selective in building our team, and are very proud of the diversity of experience and education that we bring to the table to help you manage to your goals. 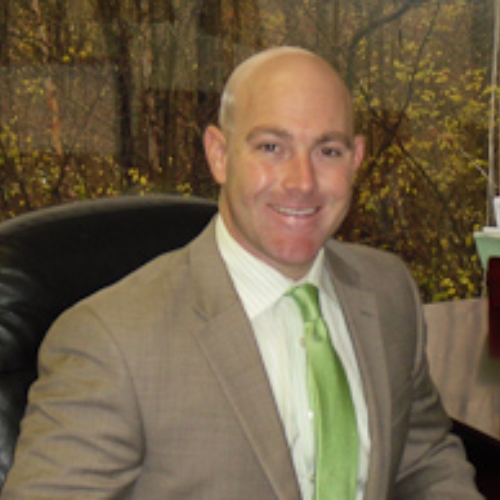 Kelly Burke is the owner of Redwood Financial Group. He is a graduate of Fisher School of Business at The Ohio State University with a BSBA in Finance. After working at US Bank for a few years, Kelly became a Financial Advisor in 2003 with Edward Jones Investments in Dublin, OH. However, he wanted to be able to provide truly independent and unbiased advice. So, in 2009, Kelly decided to branch out and start Redwood Financial Group to be able to better adapt to an ever changing market. Kelly holds a CFP or Certified Financial Planner designation, which he earned through Northwestern University.

Personally, Kelly married his wife, Leah, in the summer of 2012. They live in Powell, Ohio with their twin sons Cameron and Finley, and daughter McKenna, and their two dogs. Kelly is a homegrown Buckeye, hailing from Union, Ohio; near Dayton. Outside of business; Kelly loves to travel, spend time with family, boating, and playing just about any sport you can imagine. 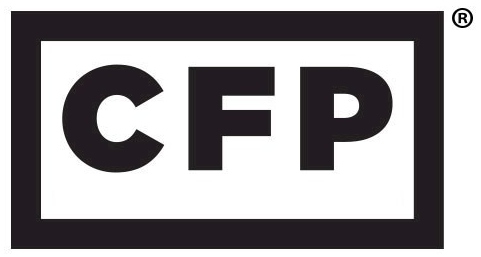 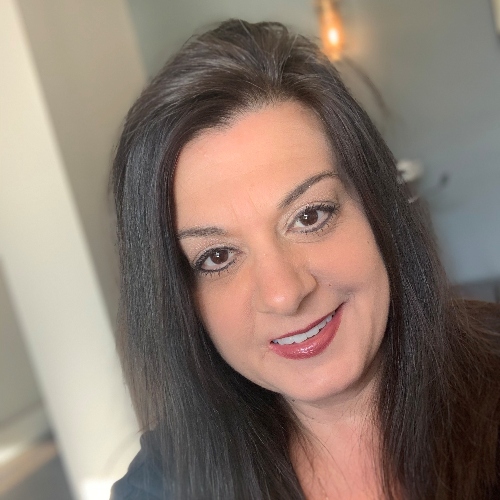 Cindy Marion, is the Office Coordinator at Redwood. She has over 22 years of Investment Client Service experience. She has worked for Edward Jones, Raymond James and Merrill Lynch throughout her career.

She handles the daily workflow of the team and is usually the person with whom you will interact with outside investment decisions. She takes pride in getting to know each client individually and making sure that their needs and expectations are addressed to enhance your client experience.

Cindy married her husband, Scott, in the winter of 1995. They reside in Ashville, Ohio with their daughter Hannah. Cindy is very active with Hannah’s travel softball. In her spare time she enjoys baking, cooking, and spending time with her family.

Speak to An Advisor

Our investment advisors would be happy to answer any questions you have about your financial situation. Get answers to your most pressing questions.